Spring is certainly in the air 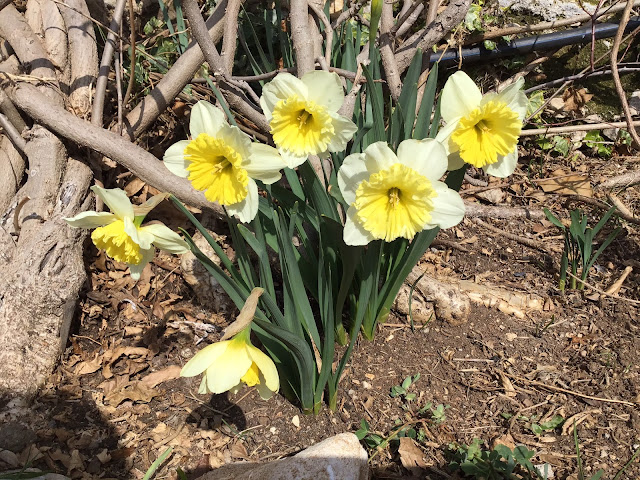 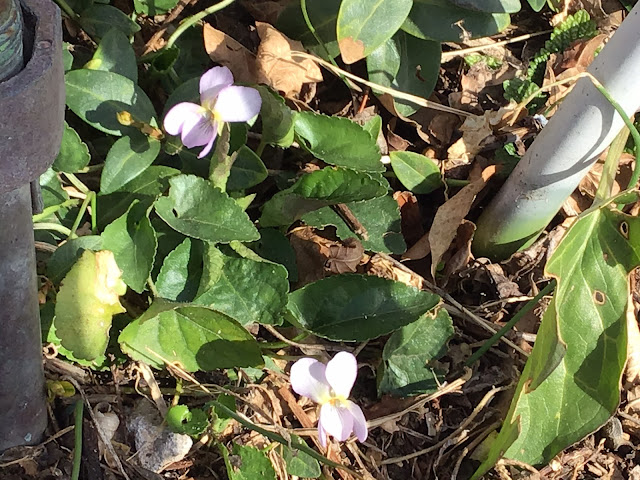 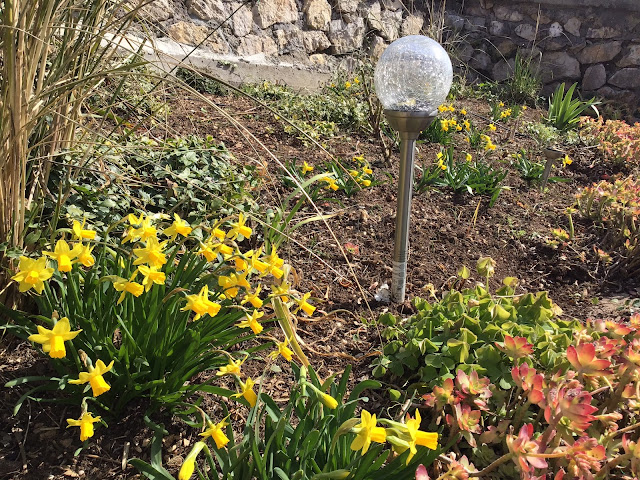 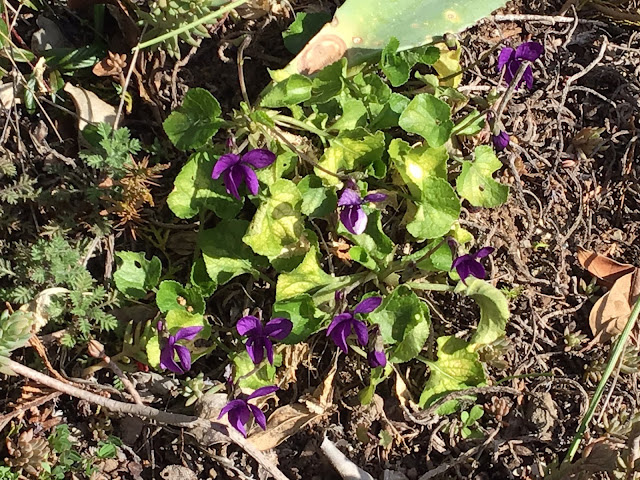 We are having the most gorgeous weather, temperatures in the high teens but feeling warmer,  blue skies, no frost. This has caused me to garden furiously, tidying, cutting back shrubs which I should probably leave alone for now, moving pots out of their sheltered positions,  sowing seeds, ruining my hands.  I am sleeping like a log and having a great time.

I’m not the only one with spring fever.  A cat has been calling round, one we’ve seen before and thought was a male, it’s quite large and in good condition.   From the day long howling and Enrico’s reaction we thought we got that wrong and it must be female.  Friday night Enrico slept out, which he does sometimes, but was around during the next day joining in the continuing cats chorus.  Grigio was quite put out as were we, it just went on and on.  Saturday night Enrico slept out again, Sunday we didn’t see him at all and were starting to worry,   He returned Monday evening and slept a lot.

The visiting vocal cat called again on Tuesday afternoon but Enrico wasn’t interested and it took off down the road  Then Mr FF reported that a cat had sprayed at the entrance to his grotto, he works with the garage door open.   The dust sheet over the table, covering amongst many things the spare bags of cat biscuits had been disturbed and on further investigation he found a packet of food had been torn open and biscuits were scattered around.   It is a male so why is it pestering another male although not aggressively and a neutered female who is bewildered, why doesn’t Enrico see it off, the Italian cat world is a mystery to us.

Back to the garden.  This is the first time I’ve really experienced spring and I’m very pleased.   I’m not sure I want to spend another winter here but I’d be happy to be back from now onwards to enjoy watching my plants spring into life.  Plenty of buds about to burst, the apricot and plum trees will be flowering soon, perennials are emerging, the ants and lizards are about, it really is quite special.  On Monday I was wearing a short sleeved t shirt to potter around. Four men came into our road to take down some trees above the olives, all wearing big jackets, hats and gloves.  Even though they were working hard bringing the wood down the hillside they remained fully clothed. I bet they thought I was the crazy one with my bare arms but I hope they also thought I have a very nice garden.