No we haven’t been to Rome or to the beach, we’ve been to the scrap yard. 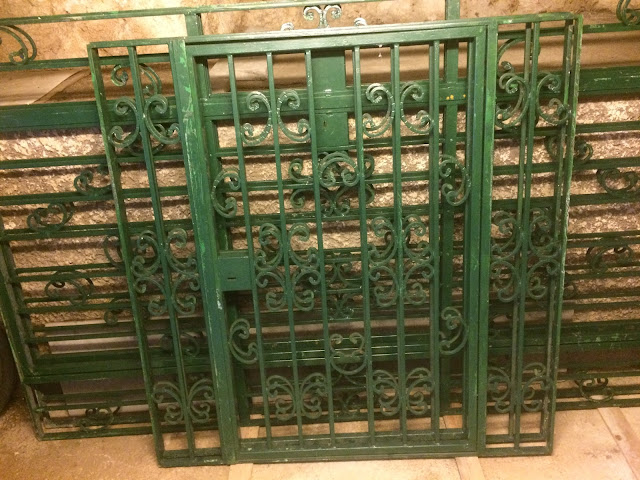 Before we had new double glazed windows installed our old wooden windows had wooden shutters that we chopped up for firewood plus wrought iron grilles between the shutters and glass as a security measure, the glass doors had wrought iron gates.  We kept all the grilles for years thinking they’d be useful for something, they never were, MrFF tried to sell them on line, he got a few watchers but no takers.  Eventually he contacted a reasonably local scrap yard, they wouldn’t collect so in the end he laboriously cut the metal into manageable pieces to deliver in our car. 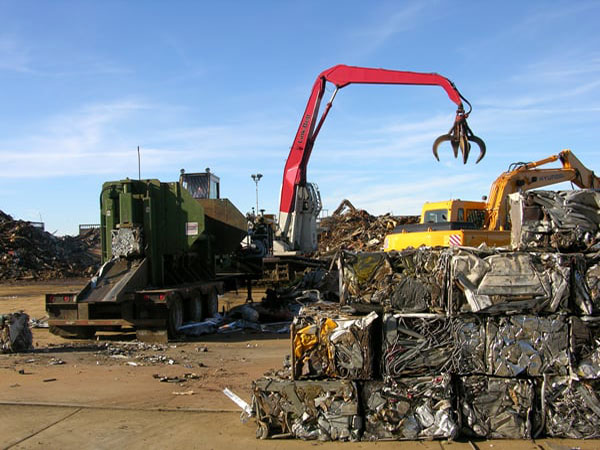 We took them this morning, driving very slowly as it was quite a load which MrFF assured me was well distributed so it wouldn’t be a problem.  The scrap yard was huge, mountains of metal and some truly scary machinery moving stuff about.  In fact as we unloaded a huge grabber was shifting massive blocks of concrete to contain the waste and getting perilously close to our car, it was like a scene from a gangster film complete with crushed cars. 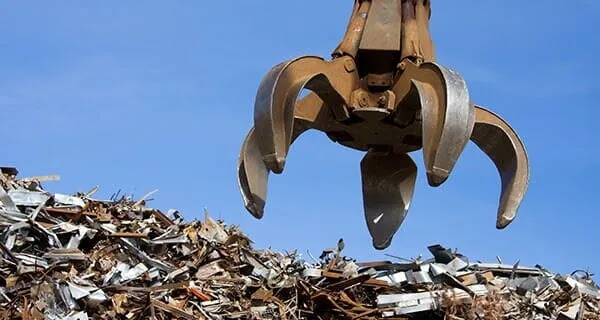 Before we loaded we drove the car onto a weighbridge, the total weight was recorded and we did the same again after we’d unloaded.  MrFF shouted to me to get back in the car as he drove on I had to explain that we got out of the car before the weight was recorded it would be pointless having our combined weight deducted from our load.   The girl who dealt with the finances was charming. She asked me if we were on holiday, I know themed breaks are popular but sourcing and selling scrap seems an odd choice.  We explained we had a house not so far away.

We were told before we went by the yard that members of the public can only sell 30 kilos of scrap at any one time but with a little pressure they said we could take as much as we liked.  We ended up with 150 euros in cash, no paperwork, no details taken, it must be very easy for thieves to get rid of their stolen goods, fortunately everyone we saw at the yard seemed pretty respectable.  It was a satisfactory mornings work, we’ve made space in the cellar and negotiated another Italian experience that was never covered in our language course.

I didn’t take any photographs at the yard I’m not sure if they would have allowed that but I’ve downloaded ones from the net of identical scary equipment.