We have a lot of hedges around our property in Lazio, none of them in great condition.  I’m not a fan of hedges, yes they can look good with a lot of work, I planted a nice informal one of Escallonia in Scotland that didn’t need a lot of attention, provided pretty pale pink and white flowers through the summer and was evergreen, but most hedges I know are far too wide and dead in the middle. 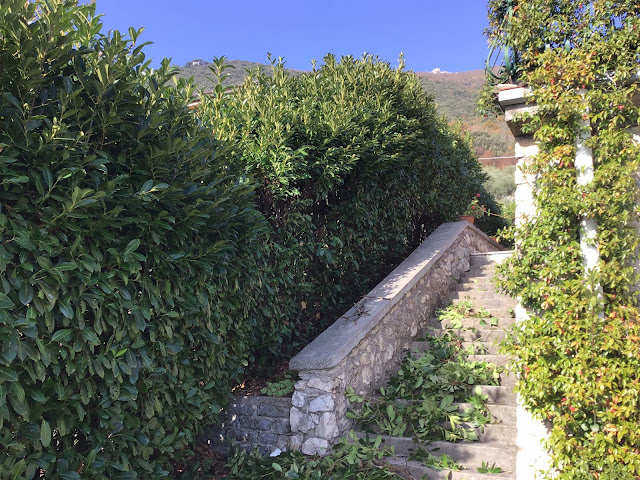 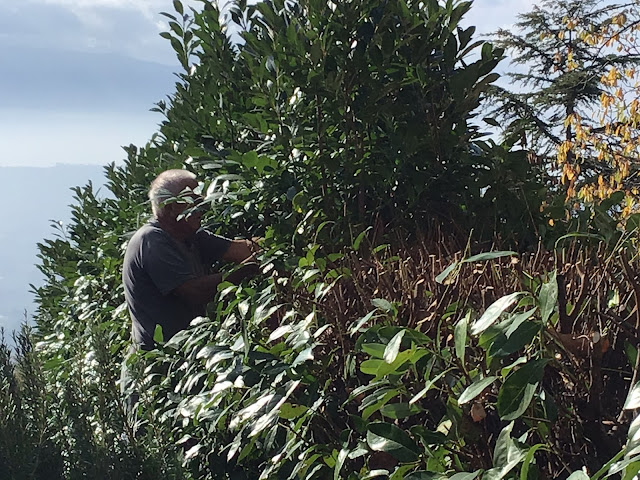 My goodness it was hard work, we took down about 6 feet of top growth and removed as much of the dead wood in the middle as we could, the heap of cuttings in the orchard is enormous.  It’s taken away some of our privacy but there is no one else here and we are getting a lot more light into the garden and the house plus of course we look much smarter and have more views. 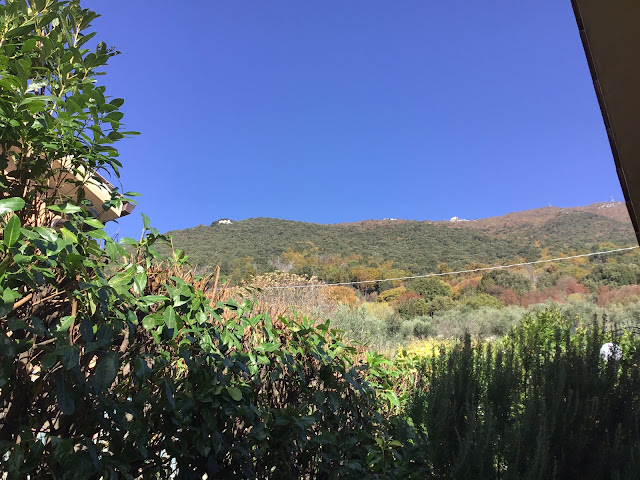 Our neighbours on the other side had a similar hedge that they had taken right down to ground a few years ago revealing railings I’d never seen before as they’d been completely concealed in the laurel.  It soon recovered and they’ve kept it low, about 4 feet high, so it’s easily managed. At least ours shouldn’t need so much attention next year after this drastic cut, I’ll let you know. 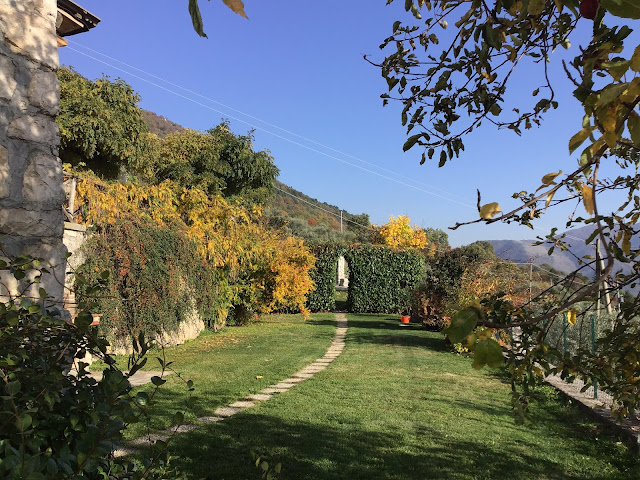