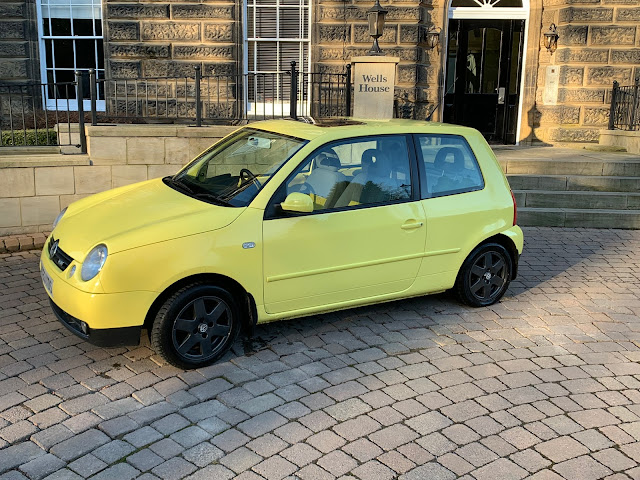 I sold my yellow Lupo Sport today, it was the only new car I ever had the others were MrFF’s cast offs.  I’d had it 22 years but now I never drive, everything I need is within walking distance and if I wish to venture further afield its 10 minutes walk to the bus and train stations.   Plus of course I have MrFF to chauffeur me and while I was tempted to keep the Lupo as it’s quite a desirable car I was happy to sell it to a young girl who said it was exactly what she’d been looking for in her favourite colour.  It is a girly car with cartoon cats and mice on the yellow seats, I was dreading it going to some boy racer to be mistreated. 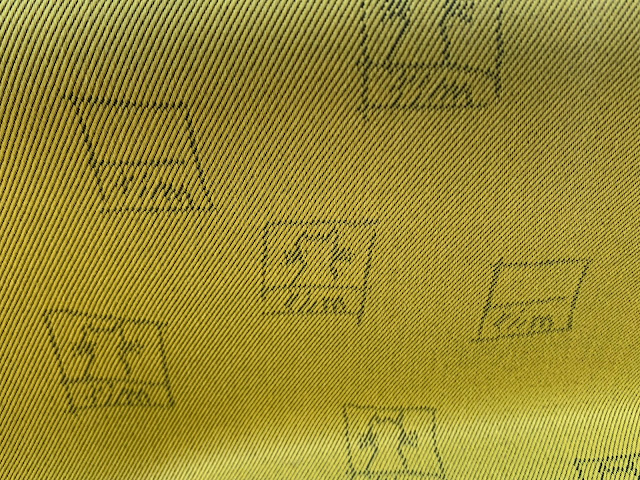 Mr FF took our buyer out for a drive, explained the various features and said the CD player worked fine but she probably didn’t want to listen to my Glen Campbell CD, she didn’t know who he was.  She came today to pay and collect the car with her Dad who looked about 15.  The whole process made me and MrFF feel old, but then again we are and while I always thought it was cool to have a nippy little yellow car those days are over.

However, if I ever need to start driving again which would involve a refresher course and in a couple of years a driving test, there could be a pastel coloured spanking new cinquecento in my sights,  maybe even a convertible.