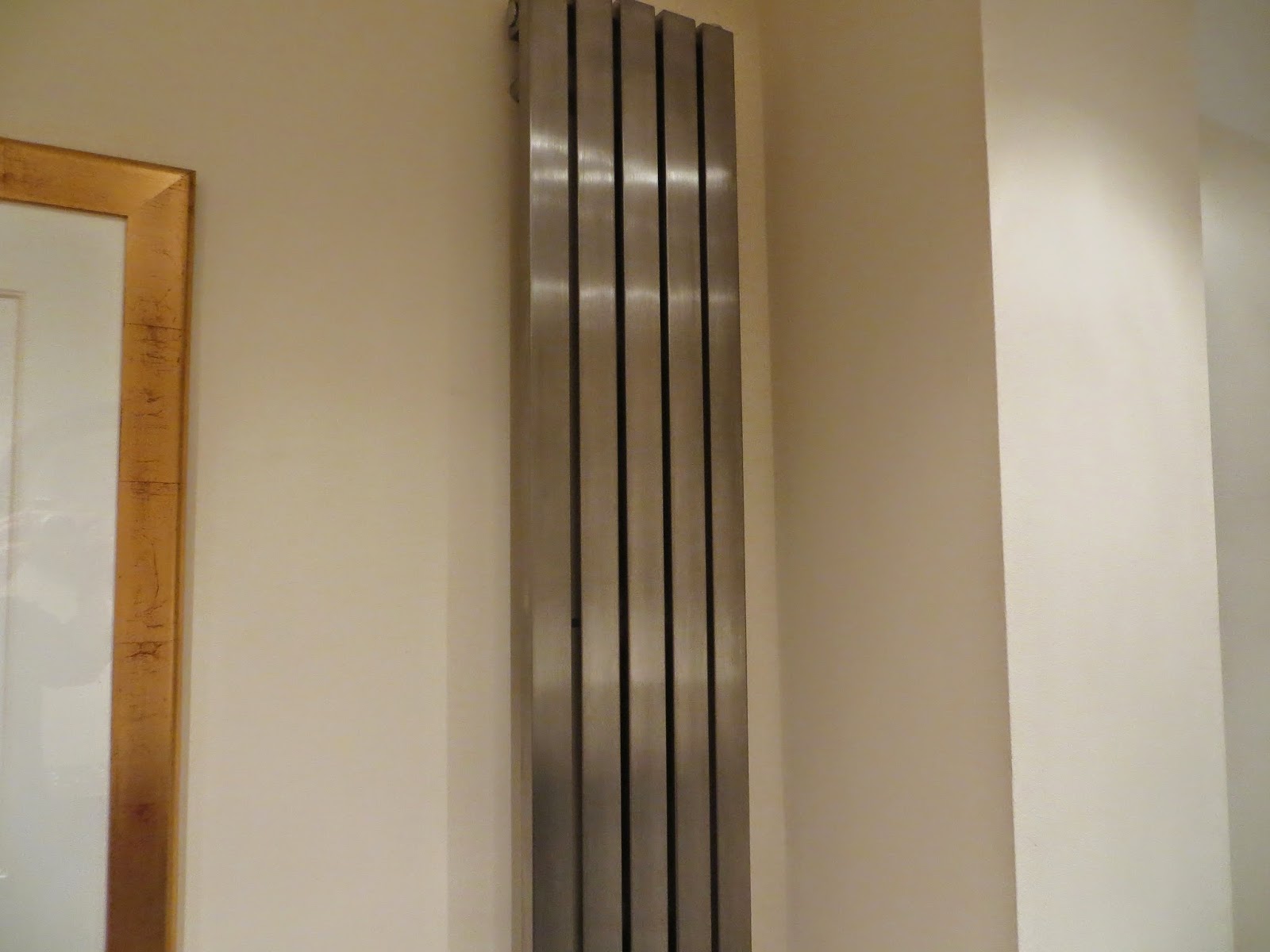 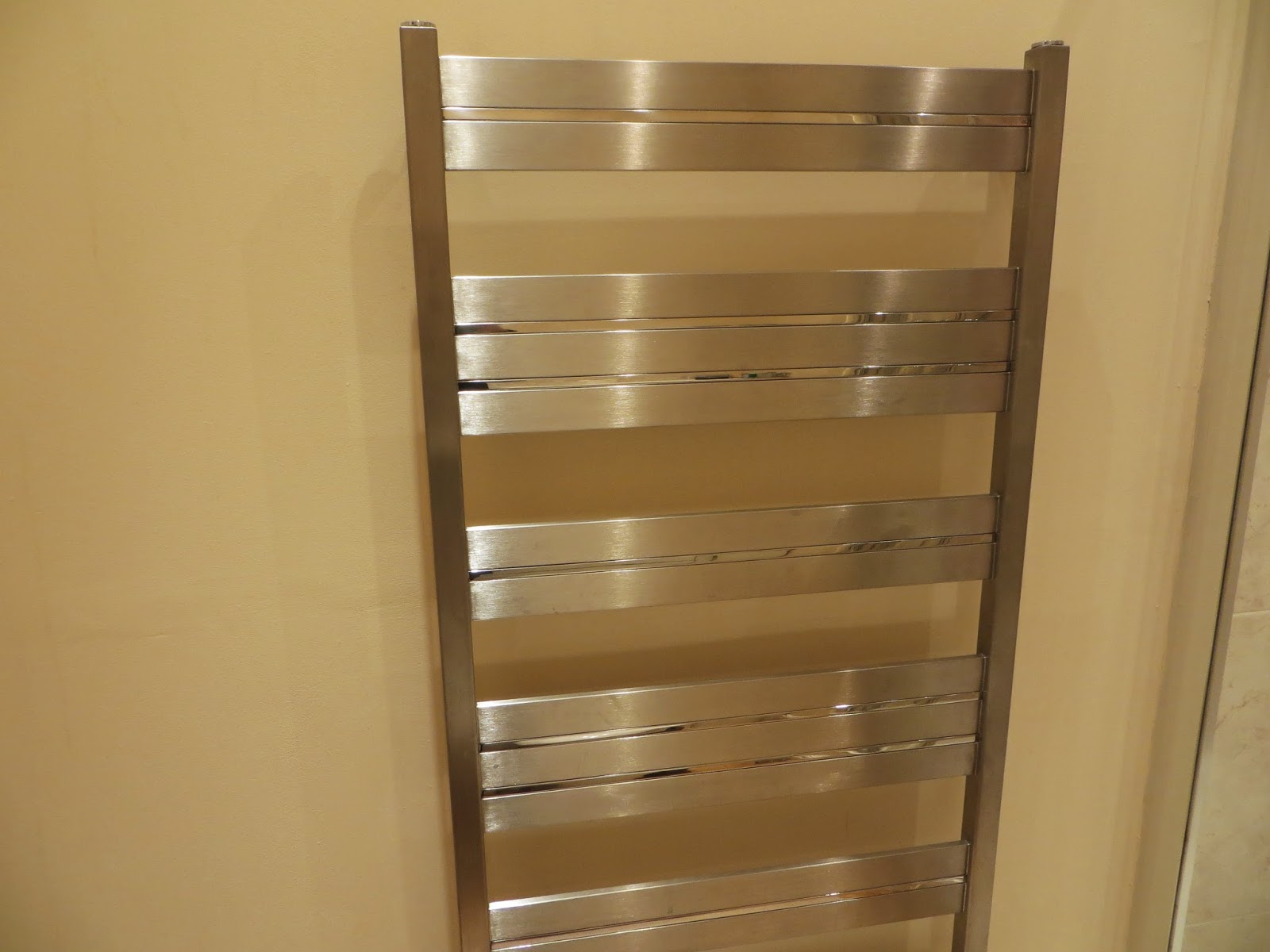 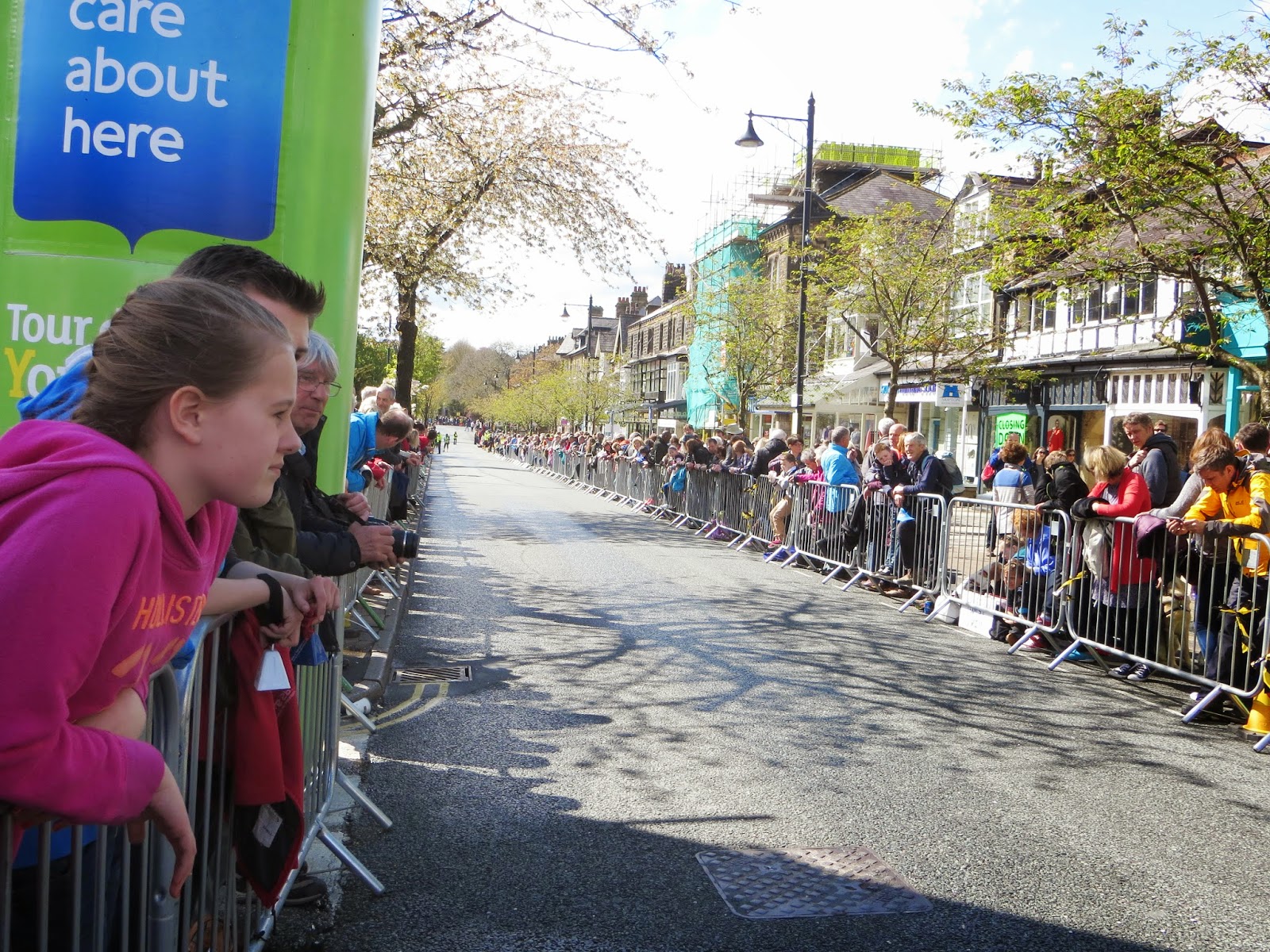 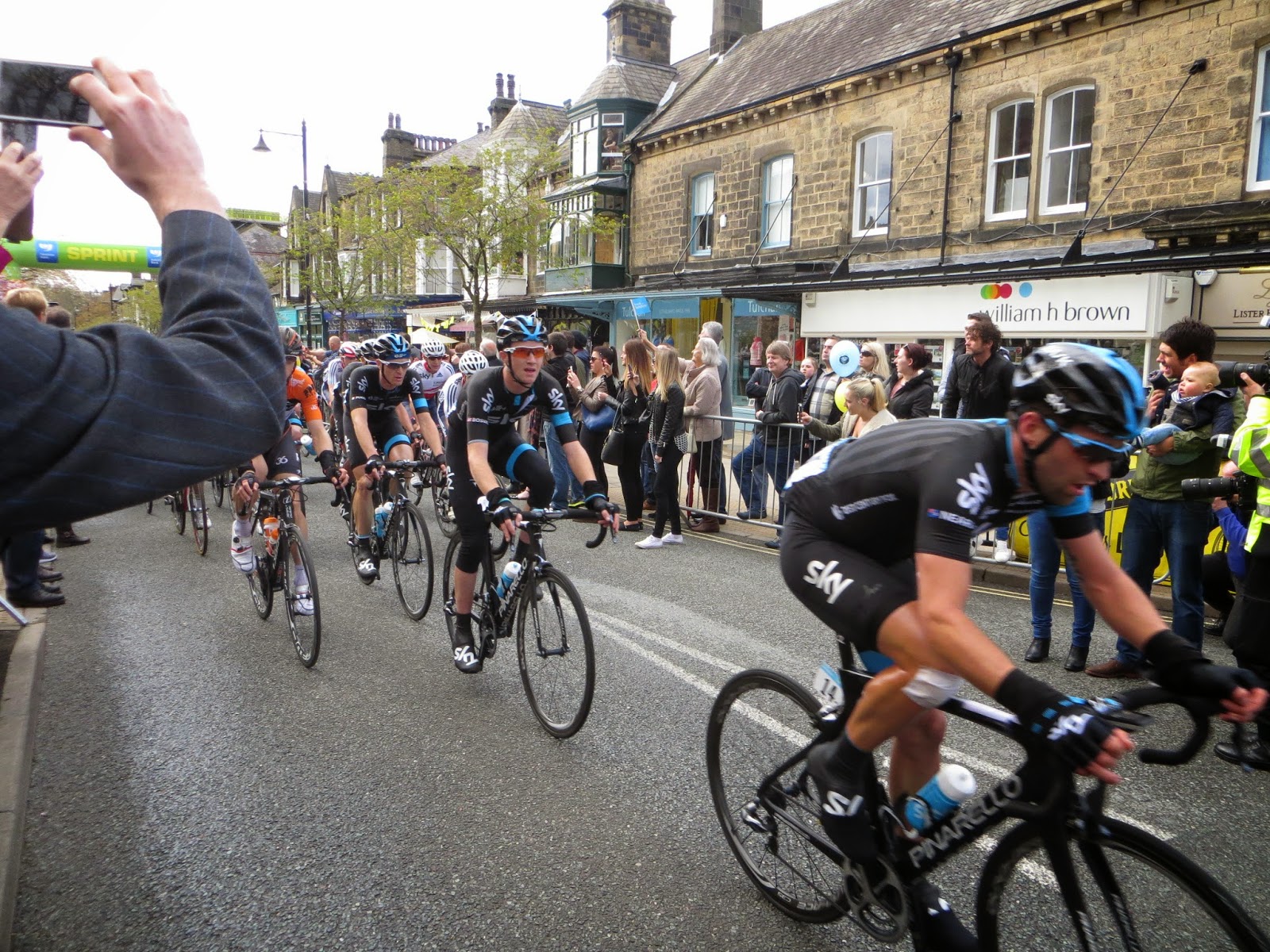 At least we now know that we are coming back in about 3 months as Mr FF has a couple of dental appointments so the packing doesn't have to be so comprehensive.  We hope that if we get some good design ideas while we are in Italy we will get the guys to come back maybe next year to refit our second bathroom, the one with the horrid black bath,  now that will be fun up on the third floor won't it.   I thought it was going to be so easy living in and going away from a lock up and leave, dream on Mrs FF.
Posted by Jennyff at 16:38